The computer software was released back in 2009 so it has had a solid 10 years of fun. But from January 14 2020, support for Windows 7 will be discontinued. Microsoft says it is doing this in order to focus its investment “on supporting newer technologies and great new experiences.”

Here’s what it means for you and the impact it could have.

Windows 7 end of life: what does it mean?

From January 14, Microsoft will discontinue support for Windows 7. This means any PCs still running the software will no longer receive security updates, software updates, or technical support for any issues.

That means that if you call up Microsoft’s customer service team with a Windows 7 issue, the company will be unable to help you.

If you continue to use a Windows 7 PC after the January end date, the computer will still work however it will become more vulnerable to security risks and viruses.

What should I do?

There are two things you can do. One option is to upgrade to Windows 10. The free upgrade deal ended in July unfortunately but for the cost of £139 you can upgrade to the new software and keep your current PC.

If you have a hard drive smaller than 32GB or a full hard drive then you might need to free up some space on your computer. An external hard drive is a useful place to store files such as photos and documents or take advantage of Microsoft’s OneDrive cloud software. In addition, the Disk Cleanup tool can free up space on your behalf.

The second option is to buy a new PC that already uses Windows 10. Microsoft recommends this option if your computer is more than three years old as more modern devices are faster and more powerful, meaning they can handle the new software more easily.

What impact could this have?

There’s always a problem when people continue to use outdated tech which is no longer supported as it makes the devices more vulnerable to hacks and scams. In 2017, the global WannaCry cyber attack affected at least 80 out of 236 NHS trusts in part because they were still using Windows XP, which came out in 2001 and received its final update in 2008.

Raj Samani, Chief Scientist and McAfee Fellow, told the Standard: "By using an unsupported operating system, users expose themselves to cybersecurity risks as Microsoft will no longer resolve security flaws found on the system, provide technical support or issue software updates. Cybercriminals can use this to their advantage by identifying any flaws in the system and potentially accessing consumer’s data and information. As seen previously during the end life of former operating systems, such as Windows XP."

Following the WannaCry attacks, the UK government signed a new agreement with Microsoft to received patches for all the NHS devices operating XP, along with rights for the NHS to use Windows 7. Many Windows 7 devices were also targeted that hadn’t received the latest security update at the time.

In 2018, the Department of Health and Social Care pledged to spend £150 million to shore up the NHS’s cyber defences following the attack.

As of June 30 last year, just over one million NHS computers were still using Windows 7, something the then-shadow cabinet minister, Jo Platt, who was responsible for cybersecurity called “deeply concerning.”

Whilst you probably can't control the software the NHS uses, you can ensure your tech and gadgets are protected by updating in the necessary ways.

Farewell Windows 7. It was a beautiful relationship while it lasted but now it’s time to say goodbye. From January 14th 2020, Microsoft is dropping support for this much loved operating system. So, what does Windows 7 end of life mean for the regular SME? Well your pc will still continue to operate but you will no longer receive any windows updates. This will leave your pc vulnerable to security hacks and viruses/malware that emerge next year.

Aston Berkeley is recommending that all existing Sage 50 Accounts/Dynamics NAV and other Accounting software users upgrade to Windows 10 to have a secure environment in which they will be able to run the above software in. In most cases this will involve the purchase of a new pc.

If you think that you are using an older version of Sage Accounts – check in Help-About, please ring us on 01925 751 100 to discuss your upgrade options.

You may also wish to check that you have a Support Contract set up with us so that we can assist in migrating your accounting software to a new pc. We have found that clients often do not create a backup before their old pc is decommissioned. They can end up losing important data in the process. Remember, if you have support contract, help is just a phone call away 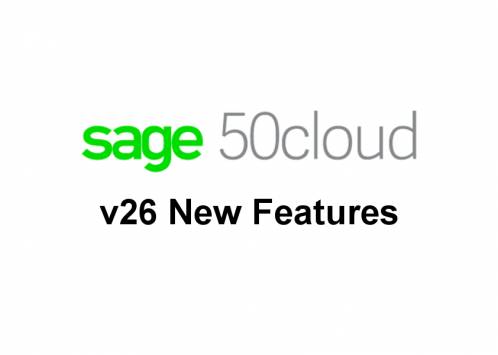 If you’re using Sage 50cloud Accounts, v26 has some great new features including:

Building on features that came in Sage 50Cloud accounts v25 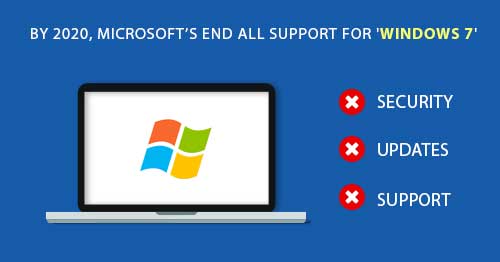 New Windows 10 devices with 8th Gen Intel® Core™ vPro™ processors include built-in security features to help you stay one step ahead of cyber-crime.

Your existing serial numbers and activation keys will continue to work with this release, but if you have any issues make sure you contact us

We've added a NEC Micro Site to our Telephony page to give you the ability to take a deeper look into the NEC Phone System that we can provide for you. 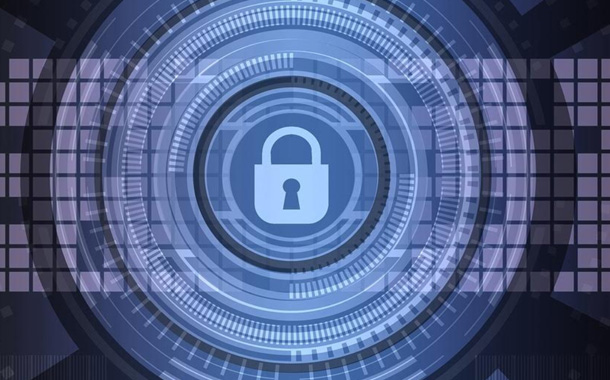 Introducing the Mimecast Threat Intelligence Dashboard, designed to provide you with the actionable data you need to create and execute a cyber resilient strategy.
Use the Threat Intelligence Dashboard to gain insight on:
-Number of users being attacked
-Volume of malware detections
-Most targeted users
-Total malware detected and specifics about those detections
-Where attacks originated from

Office 2010 will reach its end of support on October 13, 2020. If you haven't already begun to upgrade your Office 2010 environment, we recommend you start looking at doing it soon.

If you are stuck at choosing which solution you should go for next contact us and we'll help you with that but we recommend Microsoft Office Home & Business 2019 as it’s the perfect step up for anyone who isn't yet ready for the cloud, but want the best of the apps they already know and love.

The update will be deployed to customers via auto-update.

The hotfix should only be used if v26.0.84.0 or v26.1.93.0 has been installed on a machine. If this isn't the case then install the new v26.1.96.0 update as a separate installation.   Your existing serial numbers and activation keys will continue to work with this release, but please contact us on 01925 751 100 should you require a new key or anyhelp.